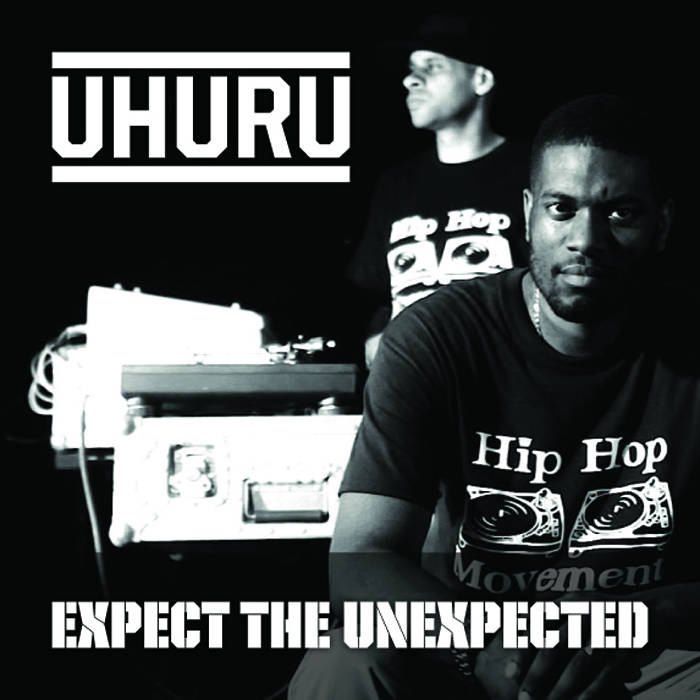 The ‘Prominent’ rapper, Cyclonious and the ‘Outstanding’ producer Tha 4orce, are releasing their debut single ‘Expect The Unexpected’ taken from their ‘Picturesque’ joint album, ‘UHURU’.
The best way to describe this single is that this is the spearhead to felicity. ‘Expect The Unexpected’ is the gate way to the vast campaign that is ‘Uhuru’. Driven by a magnetic drum pattern and a ‘winning’ sample arragement, Cyclonious delivers his point of view on the current state of hip hop and their stand point within it. The buzz that is gathering from the coming together from these two artistic minds within the scene is boundless also well-formed. ‘You wanna kill the messenger but couldnt kill the message. disintergrate the collective, Expect The Unexpected’ taken from the chorus is just a tip of the iceberg from the glacier lyricism displayed on this hip hop exploration.

Bandcamp Daily  your guide to the world of Bandcamp